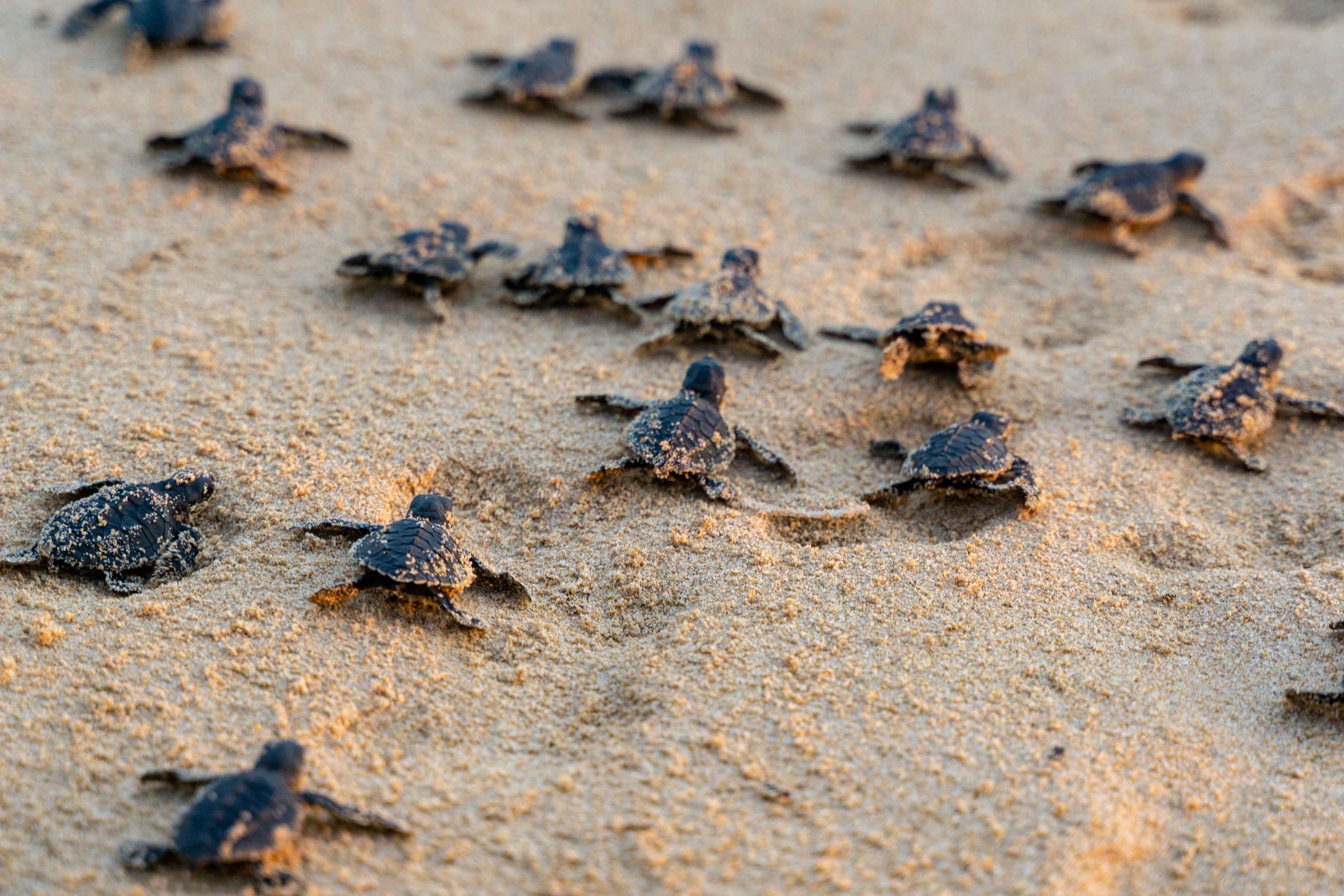 The funds were raised through Island Routes's Turtle Watching Experience which saw 2,539 community tours sold to guests of Sandals and Beaches Resorts from July to November this year.

Over the years, Sandals Foundation has worked with residents of communities, environmental wardens, and conservation groups to support the structured development of conservation efforts. Led by local conservationist Melvyn Tennant, the philanthropic arm of Sandals Resorts International works to ensure turtle nesting sites are clean and safe and also sees to the safe release of the aquatic creatures to the Caribbean Sea. The programme is monitored to keep track of progress.

More than 130,000 turtles have been released to date, Sandals Foundation reported, adding that the funds raised will continue beach rehabilitation that creates suitable nesting spaces, and will bolster coastal resilience efforts to withstand sea level rise and other effects of climate change.

Additionally, the foundation ensures that community staff are paid to monitor nests, organise releases, and protect the area from predators.

The foundation said it will continue to facilitate public sensitisation workshops, meetings, and events in and around the Oracabessa community to raise residents' awareness about the role and beauty of turtles, discourage egg consumption, and ultimately gain wider buy-in and support for the protection of the marine species.

The Caribbean sea turtle's nesting season takes place between May and December. During this time female sea turtles make an oceanic trek back to the beach where they were born so as to lay their eggs.

Island Routes explained that its Turtle Watching tour is a staple experience for visitors to play an active role in the preservation of the marine species. The effort forms part of the wider marine conservation effort of Sandals Foundation which includes financing the operations of several Caribbean fish sanctuaries, out-planting corals, culling the invasive lion fish from the region's waters, and employing marine wardens to patrol and safeguard the biodiversity within the established Boscobel Fish Sanctuary on Jamaica's north coast and the Whitehouse Fish Sanctuary on the south.

(Written by The Jamaica Observer)